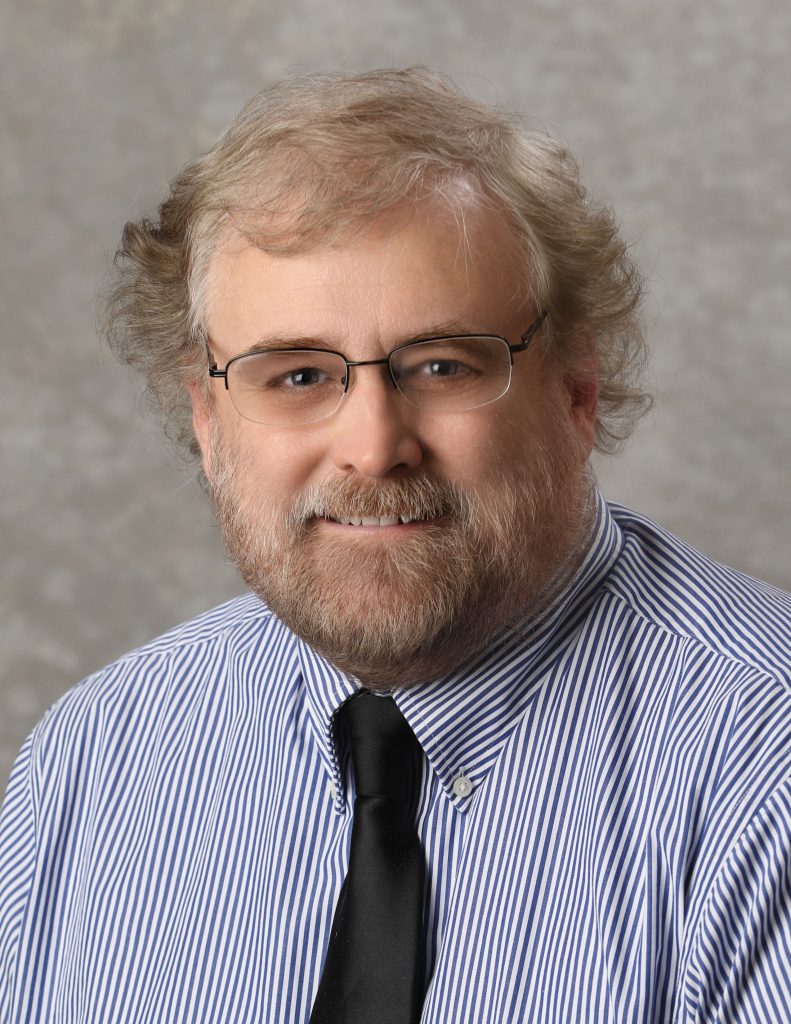 Jay Holliday became a member of the Palitto Consulting Services, Inc. (PCS) team in November 2011. His focus is programming and database administration.

Jay graduated from Arizona State University with a BS in Industrial Technology with an emphasis on Interactive Computer Graphics. He has worked extensively in project management and development for local government agencies and utilities, Document Imaging/Management Systems and Web Public Access services. Over the years Jay has worked with many programming languages, databases and operating systems. Currently he is focused on the Microsoft environment: .Net, SQL Server and IIS, and is working towards building greater competency in Mobile and Cloud development, and software security. Jay avidly follows new technologies and trends in order to keep up with the ever changing technology landscape.

Jay lives in Wadsworth with his wife and 2 boys. He enjoys teaching computer game programming to the Wadsworth Middle School science club where he introduces students to concepts of creating characters, making them move on the screen, interacting with each other, and sometimes blowing each other into electronic bits! During the six week period each student creates four original computer games. He also spends his free time coaching his son’s soccer team and skiing.