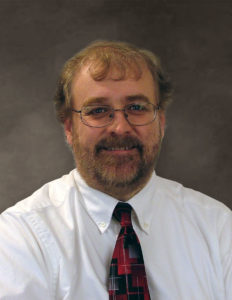 PCS developer Jay Holliday attended CodeMash January 8-10 at the Kalahari Resort in Sandusky, Ohio. After attending the event he commented, “I would probably call it one of the premier developer events in the country located right here in Ohio. It covers a wide range of topics, especially new technologies and trends that are just starting to get noticed which quite often move into the mainstream in the following years.”