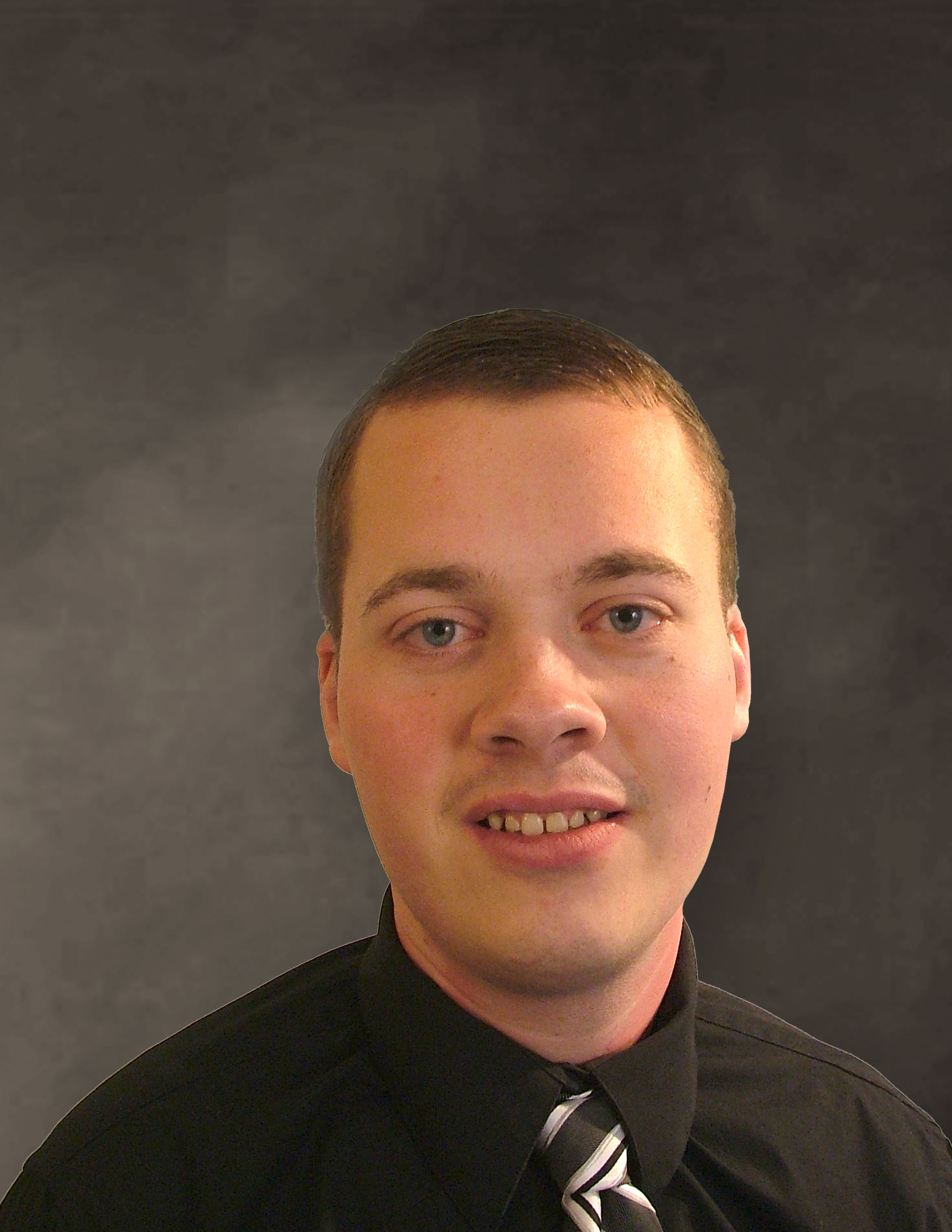 “In my own company, I saw that a lot of people depended completely on their computer programs, but they never backed up their data. In farming, we call that putting all your eggs in one basket. It’s not a good thing.” Pertee commented. He advises that all computer users have a copy of their important information, and that at least one of the copies be stored off-premises.

Until recently, Pertee owned and operated his own computer support firm. In August, he joined the staff of Palitto Consulting Services in Wadsworth. His previous experience includes supporting financial systems for First National Bank.

“I learned in the banking business that a little preventive maintenance goes a long way,” Pertee said. “Just opening up a piece of gear and cleaning out the dust can prevent an unexpected failure down the road. Everyone who depends on a computer should give that a little thought.”

PCS President, Bryon Palitto, noted that Pertee will be expanding his role into computer network engineering. The company is attempting to meet a significant increase in demand for these services, Palitto said.

Palitto Consulting specializes in computer networking, information technology support, software development, and telephone system support. The company, which focuses its efforts on the needs of small business, is based in Wadsworth. 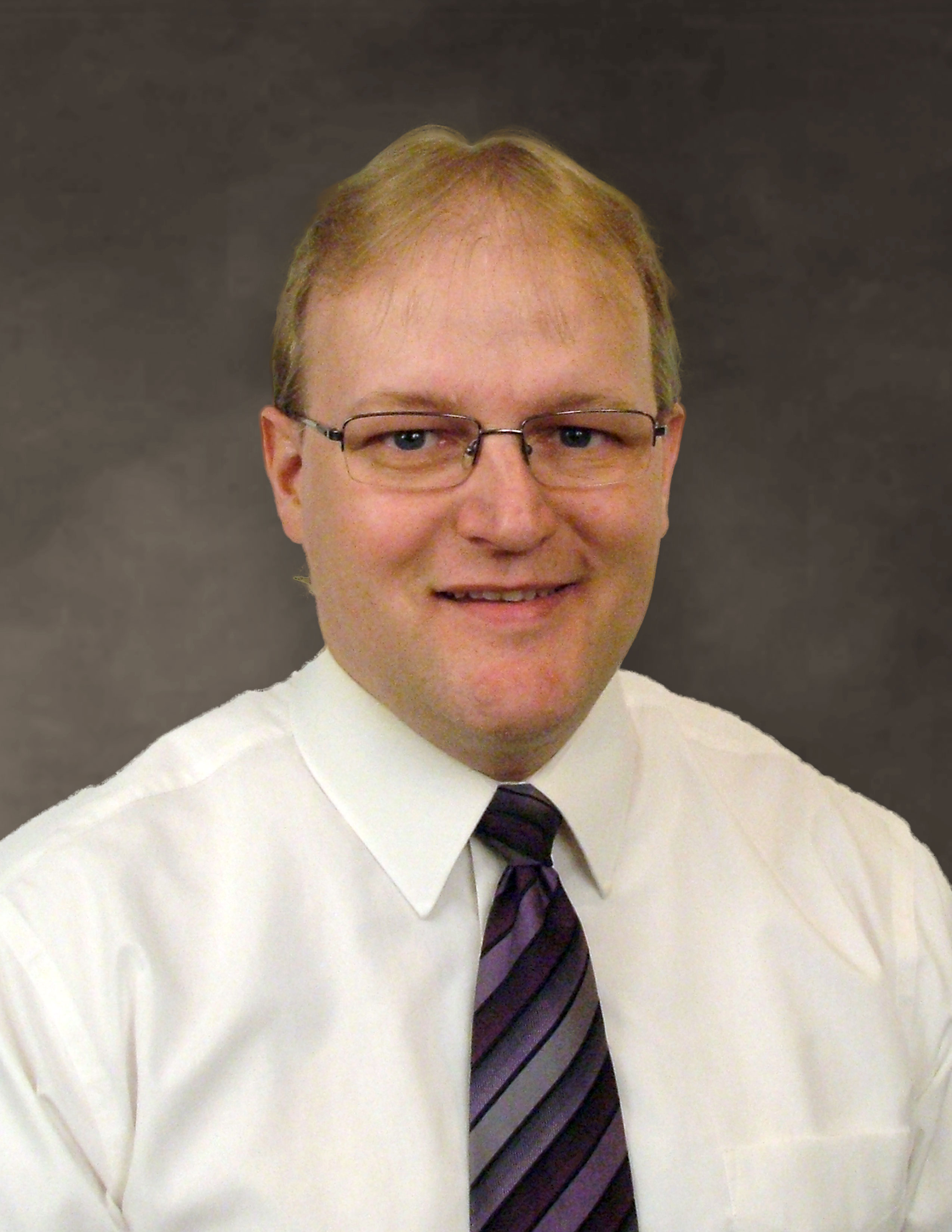 VMWorld 2011 was held at the Venetian Hotel in Las Vegas. It was four-jam packed days of technical and business sessions, customer case studies, hands-on labs, vendor exhibits, and networking opportunities. The theme was “Your Cloud. Own It.” I went with two objectives in mind: to get a pulse on the “cloud” industry and to explore virtual desktop infrastructure (VDI). I will recap a little of my experience.

First, I found there are as many definitions of cloud as there were attendees. There were about 20,000 in attendance. The main thread throughout cloud is the agility and availability that is derived with the virtualization of applications. It is no longer just the server that is virtualized. Cloud is a push toward an individualized and personalized user experience across platforms (PC, SmartPhone, Tablets, etc.). The application is delivered from a private, public, or hybrid cloud provider. The first step in the journey to the cloud is to virtualize your servers. Survey results presented at the conference showed that in 2010 over 50% of servers became virtualized.

My second focus was virtual desktop infrastructure (VDI). The vendors in the Solutions Exchange unveiled tools and enhancements that add value to virtualized desktops. I spoke with one vendor that virtualizes desktops and provides an IPSec VPN back to a customer network for data access. VDI is in the emerging technology market with organizations beginning to test their applications. There is a great deal of potential in this technology. There are now products that support 3D graphics in a virtualized desktop. The agility created for designers and engineers is growing.

Overall, the journey to the cloud is mixed with some successes, some challenges and complexities. There appears to be many who are moving to a hybrid cloud model for business continuity, disaster recovery, and capacity augmentation. Your journey to the cloud must be linked to your business strategy. Unfortunately, there are pitfalls that must be addressed. For instance there are licensing implications for the Operating System (OS) and some applications that must be accounted for when moving to a cloud infrastructure. Be sure to address these issues as your mileage may vary.

Palitto Consulting Services (PCS) is equipped to work with your business in the area of cloud computing to match technology advantages with your strategy. Please contact us at 330-335-7271 with any questions or to set up an appointment.