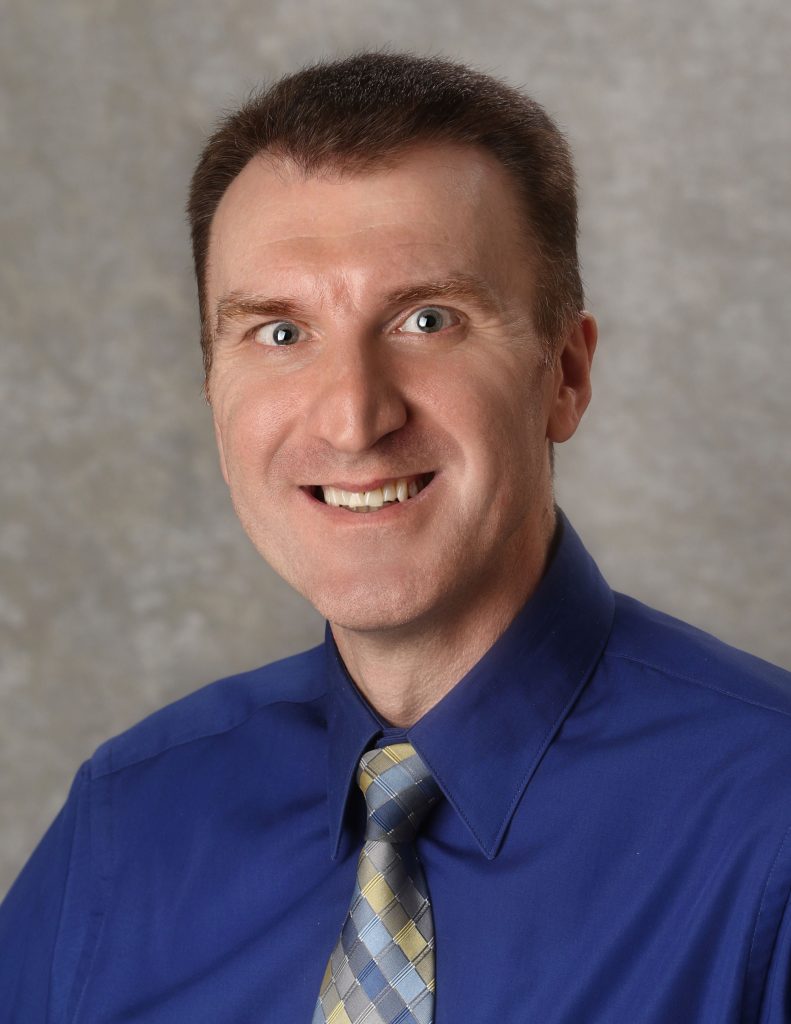 Steve has spent his entire career in the IT industry after earning a 2 year IT degree from Holmesglen College in his hometown of Melbourne, Australia. He started his career as a programmer before finding his true calling in network consulting and administration. He began working for PCS in Feb 2002 after moving from Melbourne in the summer of 2001.

Steve earned an MCSA in Windows 2000 technologies, an MCP in Microsoft Exchange 2003, and MCTS in Microsoft Windows 7. Upcoming plans include earning a Microsoft Certified IT Professional Certification (MCITP). Steve has also earned his StorageCraft Engineer certification.

“Being a consultant allows me to meet a lot of different people and work within different industries which I enjoy,” he comments in his familiar cheerful accent.

Steve also adds that he likes interacting with people and helping his customers keep up with technology. Clients seeking help with any sort of Windows server or Active Directory issues readily call upon Steve to guide them in the right direction. His combination of technical expertise and conversational personality are a big hit at numerous companies throughout Northeast Ohio.

Steve and his wife Kim moved to Uniontown, OH in 2008 where they raise their children George, Julia and James. Steve enjoys spending time with his family along with following the Cleveland Cavaliers and the Australian National Soccer Team. He also coaches his son George’s U-6 soccer team at the local club.