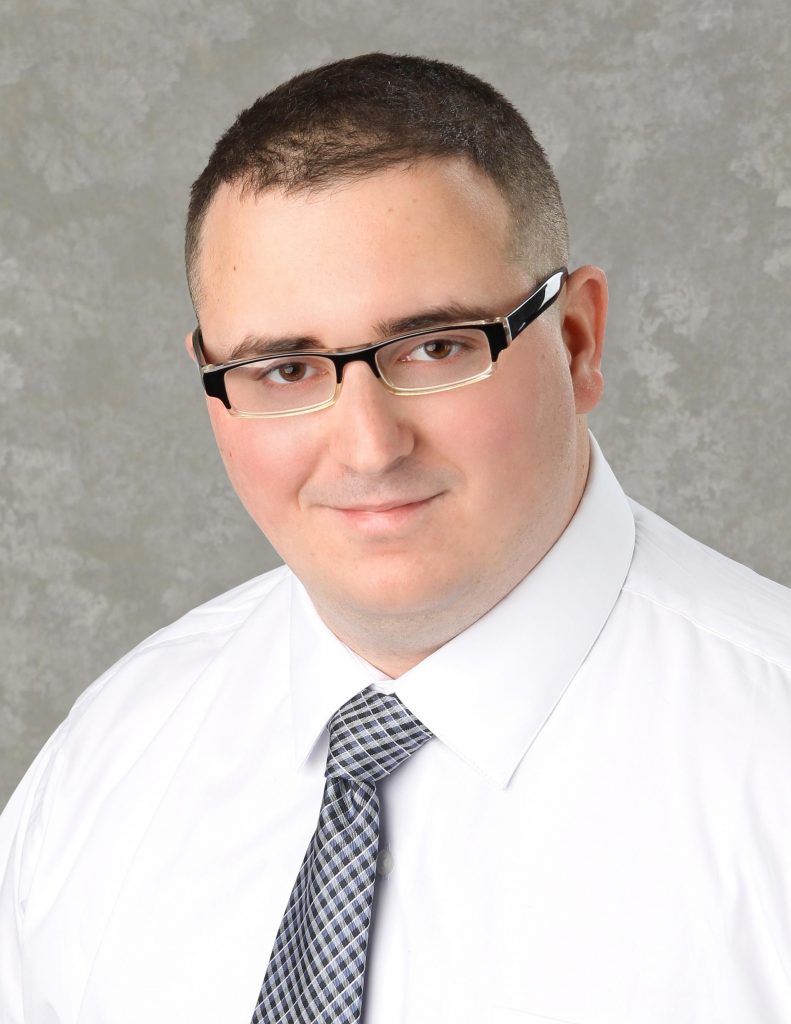 Nick has a lot of experience to bring to his position at PCS. He has served five years in the United States Marine Corps as a Network Server Administrator. He was deployed twice, once to Spain and once to several countries in the Mediterranean. He also worked two years supporting several thousand IT assets in the medical environment, including many hospitals and doctors’ offices in the Fort Wayne area.

A positive outlook to learning keeps Nick growing and enhancing his skill set. He has learned much since joining the PCS team, most of which includes Network Security in the form of Firewalls, which has led to the two certifications from the two firewall providers we utilize. His current roles at PCS focuses on supporting clients in several of our companies, including clients in Western Ohio and Indiana by being located in Paulding, OH.

Nick is married to his wife Kim, with two kids Mason and Serenity. He spends most of his free time with his family as they are the most important part of his life. With having younger kids comes a lot of required attention, but he absolutely loves spending time with them. He also enjoys playing video games and reading in any spare time.