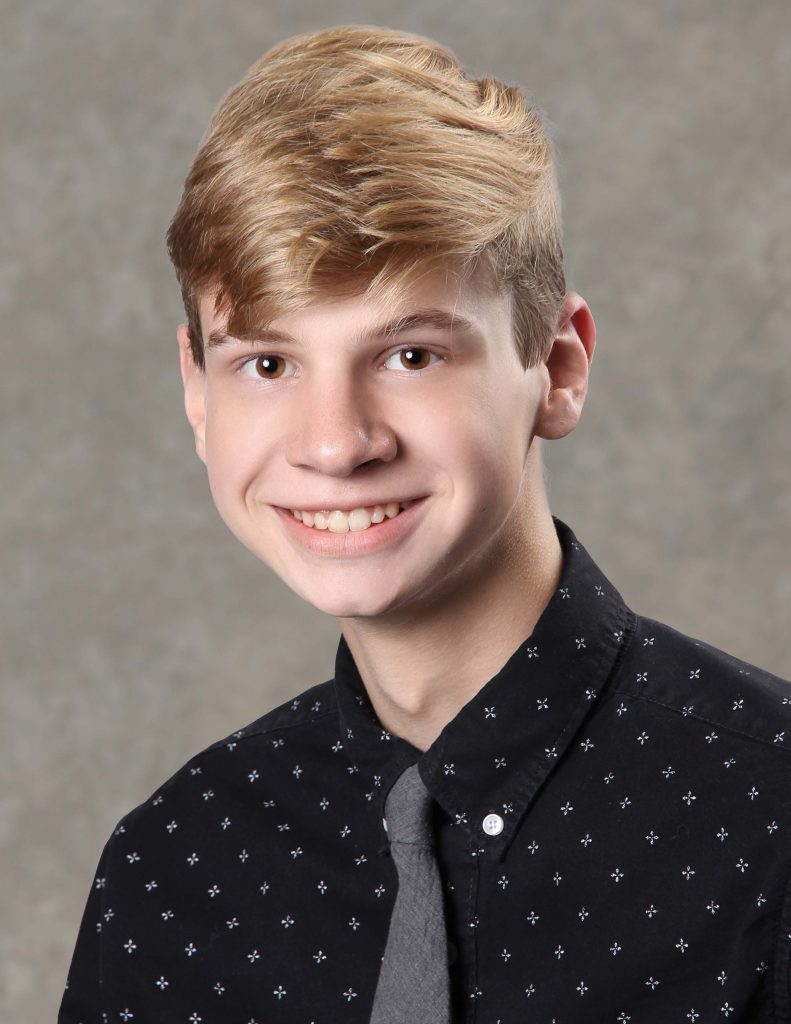 Jack Stoller joined our team in January of 2021. Jack is currently studying Cybersecurity at the University of Akron. Prior to working at PCS, Jack worked with a lot of web apps, building both the front- and back-end systems. He has also created some games using Unity and has experimented with writing Android applications.

In his time at PCS, his knowledge of the tech world has expanded greatly. Jack has learned a lot of Azure, greatly increased his programming skills and learning a lot about the architecture of developing a program. So far, the work he’s done at PCS involves Azure. He has written C# to connect with the cloud to send and receive data and he’s worked with front-end web applications that get data from Azure.

Jack has seven sisters and two amazing parents. In his free time, he enjoys swimming and learning about anything. He also enjoys video games that allow the player to create or design.