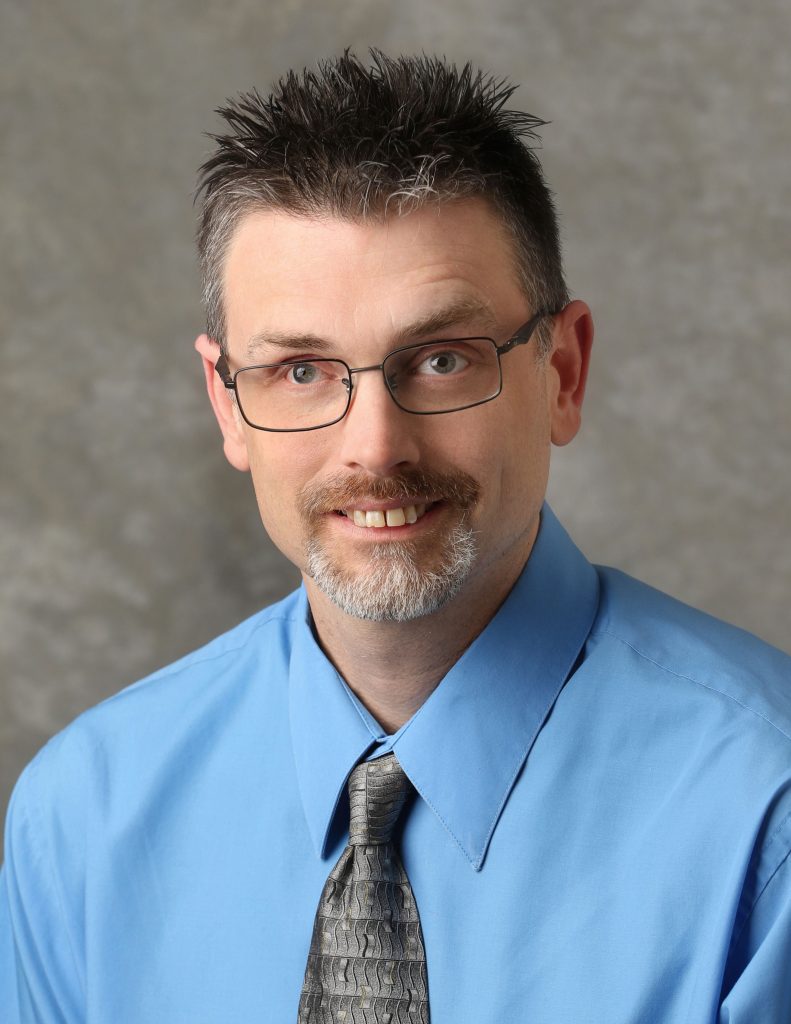 Chris joined the PCS team in 2005 after deciding it was time to change careers. Prior to becoming a computer consultant, Chris spent 14 years as an automotive machinist where he specialized in high performance and racing engine design and assembly. To begin the transition, Chris took night classes in computer training where he earned his Microsoft MCSE+ Security certification. Since school and his career change, Chris’s focus is primarily on ShoreTel VoIP phone systems and client/server implementations.

When not installing or maintaining Mitel systems, Chris enjoys spending time with his wife Tina and their two dogs Katy and Draco.