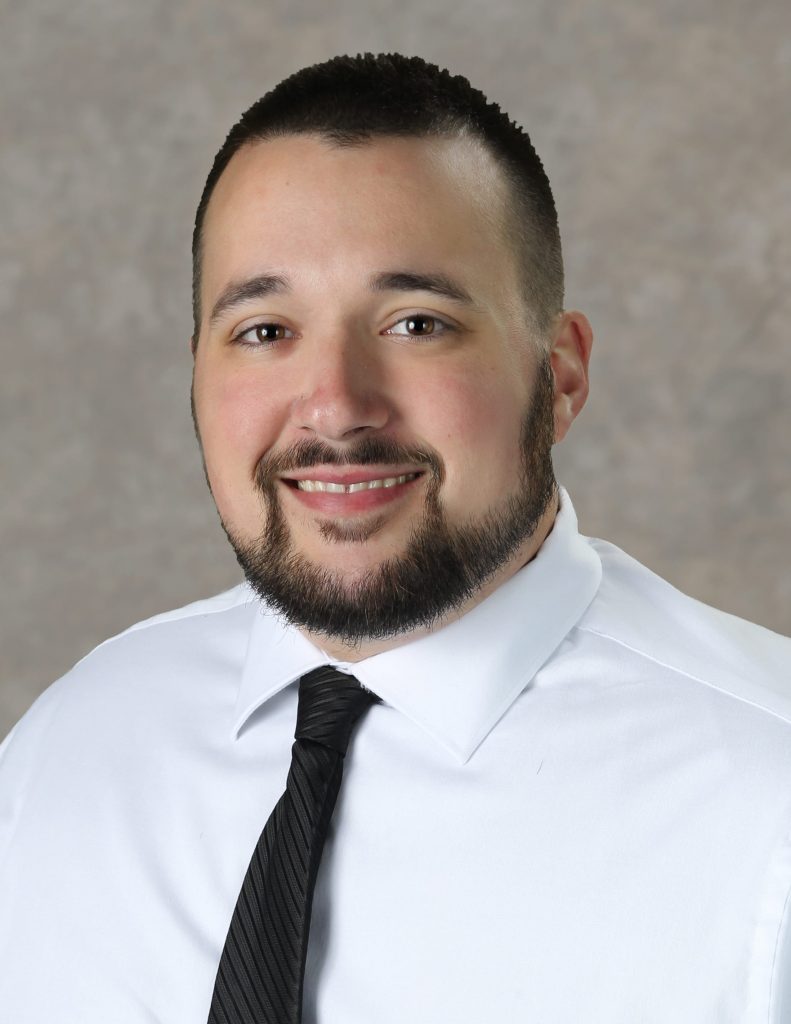 Currently Ben is focusing on the Cybersecurity threat landscape. His time is partially devoted to analyzing and assessing vulnerabilities and threats that may be affecting our client’s machines, and investigating what tools and countermeasures are available to remedy those vulnerabilities and threats. Ben is also deploying recovery tools and processes, utilizing forensic analysis, security monitoring devices and other methodologies to detect incidents that have occurred.

Ben brings a wide range of experience to the team, as he served in the United States Marine Corps for 5 years as a Network Server Administrator. While in the Marine Corps Ben was deployed overseas twice. The first was a land deployment to Spain and Italy, and the second deployment was in the Persian Gulf, and had extended land missions in Kuwait.

Outside of the office Ben enjoys spending time with his wife, family and friends, playing the occasional video game, getting caught up on TV shows with his wife, and hunting and fishing with his Father.